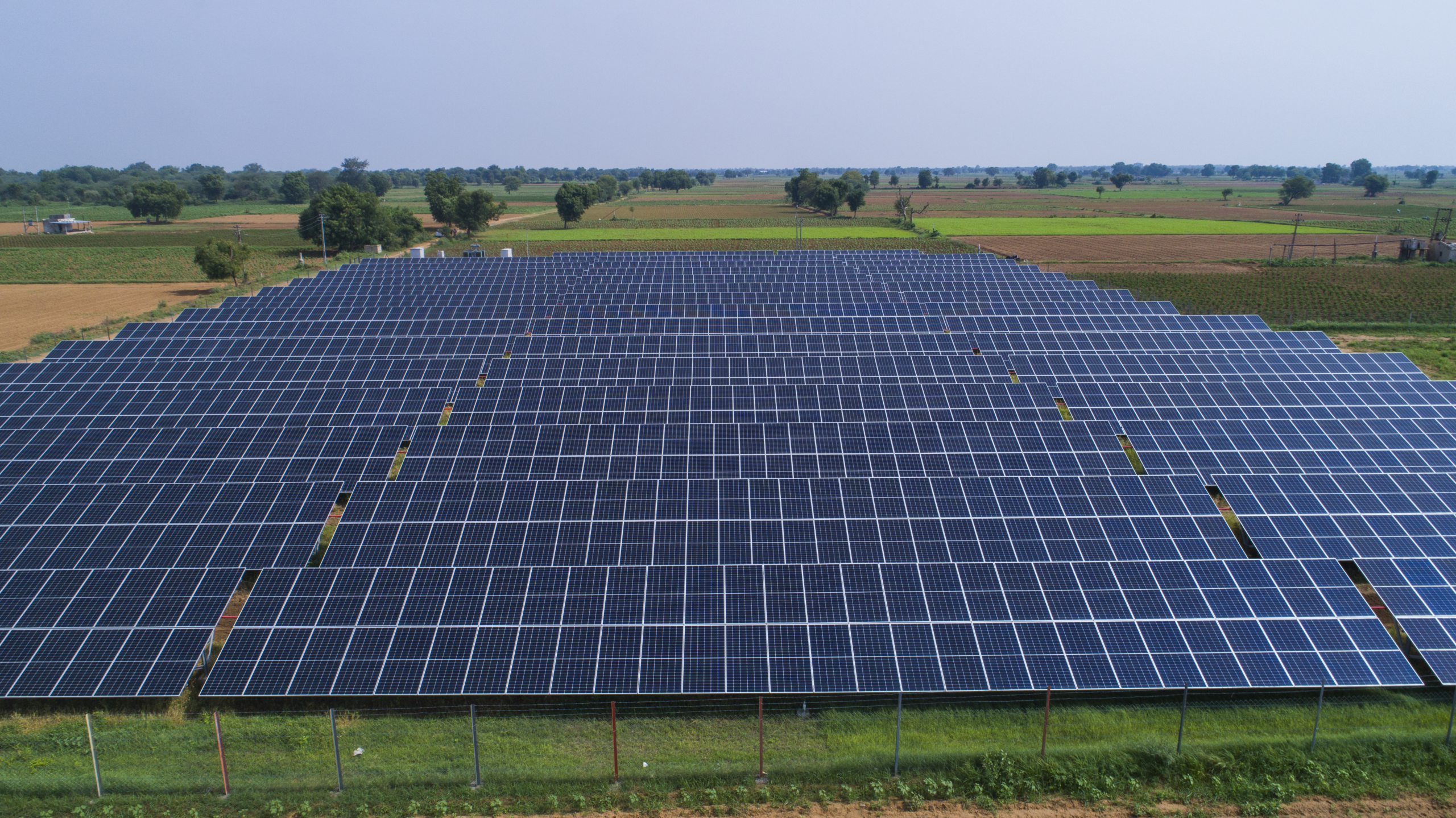 SSDSP aims to facilitate development of solar projects in the size range of 0.5 MW to 4 MW in the state’s distribution network. The main purpose is to set up solar PV projects in scattered pockets of barren and uncultivable lands. The policy is expected to provide visibility to small developers in terms of available tariffs for the sale of power and help promote small-scale entrepreneurs.

GUVNL, a wholly-owned state electricity regulation board in the state of Gujarat, has been in the news since the beginning of this year. In April, Coal India Limited (CIL) announced that it had signed its very first Power Purchase Agreement (PPA) with the Gujarat utility for the sale of 100 MW of solar power to it. The state-backed coal mining and refining entity signed a 25-year agreement with GUVNL.

A month later, SJVN Limited announced that it had once again emerged as the winner in the auctions conducted by the GUVNL for 100 MW solar projects to be developed in the Raghanesda Solar Park. SJVN won the project capacity at a tariff of Rs 2.64/kWh.

Most recently, GUVNL has recently declared that the simple average of solar tariffs discovered and contracted through competitive bidding process conducted by it for non-park based solar projects during the period from October 1st, 2020 to March 31, 2021, is Rs 1.99/unit. Accordingly, as per the provisions of Gujarat Solar Policy 2021, this rate of Rs. 1,99/unit is to be paid by discoms for surplus solar energy injected into the grid. This compensation rate is applicable on relevant solar projects commissioned or to be commissioned during the period from April 1st, 2021 to September 30, 2021.